We abandoned Earth. We survived extinction. Or did we? 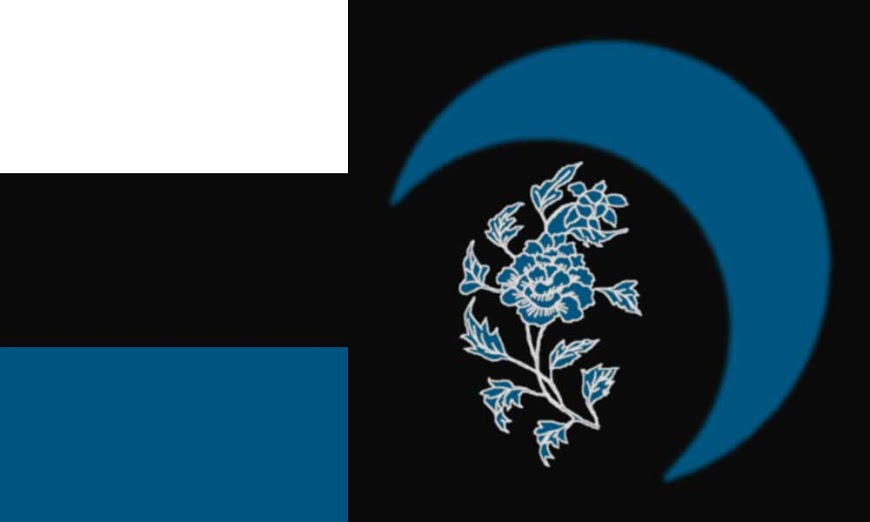 This city is one of the oldest and is still the largest mining settlement on Luna. It is also the smallest of Luna’s three largest cities, with a population of slightly more than 5 million. Erato is widely acclaimed as the most airy and beautiful of the Lunar cities. The heart of the city is a vast cavern originally excavated before the Fall. Known as the Great Cavern of Erato, or more commonly as the Great Cavern, it is the largest open space beneath Luna—stretching 1.5 kilometers high and slightly more than 2 kilometers across. Strapping on a pair of lightweight wings is both an enjoyable form of exercise and a useful method of transport that avoids the crowded streets and skywalks. Almost every tall building contains large open balconies designed for fliers to land on. 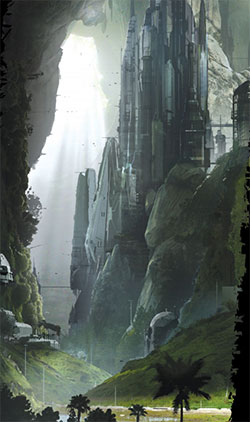 Of all the parks and gardens found in Lunar cities, the park in the Great Cavern is the largest and the most lush. Erato was originally run by a Sino-European mining company and so the park is based on Chinese vegetation. The flat areas in the center of the cavern are primarily large bamboo groves, while other areas are verdant Chinese forest, with mountainous vegetation found along the sides of the cavern. Home to some of the most beautiful wildflowers in the solar system, this park also abounds in birds and animals, including both giant and lesser pandas. There have been significant concessions to hygiene and practicality, of course, and so the animals living in these parks are either small and completely innocuous or genetically engineered to be relatively tame, somewhat more intelligent, and considerably cleaner.

Sunlight is directed into the jungle by means of large mirrors that reflect it down from the surface. During the long Lunar nights, reflected sunlight is replaced by artificial light that is effectively indistinguishable. The rest of Erato is also remarkable, being a synthesis of park and urban areas all in one. Dozens of tall elegant towers built by the wonders of nanotechnology rise from the groves of trees and bamboo below. Narrow stone paths reminiscent of those found in a classic Chinese garden wind between the buildings, while most traffic uses aerial skywalks and monorails that stretch between the buildings and also connect to the various dwellings, shops, and manufacturing facilities built into the sides of the Great Cavern. Tunnels stretch off from the Great Cavern, most of which are 7 meters high and 14 meters wide. One side of these tunnels is a walkway, the other a road for small electric vehicles, and the central 6 meters is an extension of the wild area, with bamboo or trees as well as birds and animals living alongside the shops and dwellings.

Erato is the wealthiest of the large Lunar settlements and few poor Lunars can afford to live there. Most of the infomorphs and synthmorphs who perform the basic menial work in Erato live in one of several mid-sized settlements located a few hundred kilometers from Erato and perform their work via the mesh. For all its beauty, Erato has the worst tensions between biochauvinists and synthmorphs of any large Lunar settlement. 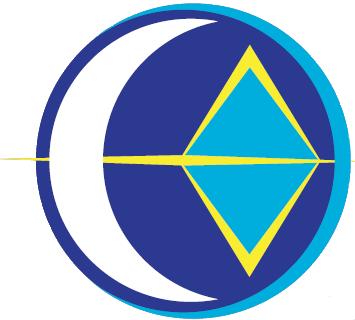 Erato is the Lunar home to the Lunar-Lagrange Alliance, along with the Remembrance Station in Earth Orbit.

Erato’s residents recognize five major geographical areas in their city: The Garden in the center, the Old City and the Palisades along the walls, Downtown below the cavern, and the Outcity that contains the Transportation Hub and most of the city’s manufacturing and processing facilities.

The Old City represents the first fully colonized section of Erato and is more than a hundred years old at this point. These were sealed habitats built into the side of the cavern as it was excavated and before it was capped with a dome. Now, much of the Old City has been renovated, especially where it opens into the cavern. It is home to much of the city’s middle-class citizens and mid-sized retailers, boutiques and artisans.

Reliable, although unspectacular morphs. Extremely discreet and very secure. This is the place to go if you wish to resleeve in Erato and not stand out in any way.

The Garden consists of the many spires and towers that rise from the heart of the Erato jungle floor. Almost all of them combine residential and commercial spaces in structures designed to mimic natural earth, rock and stone formations covered with creeping vines and flowering plants. This is the most expensive place to live on Luna, and security is extremely tight.

One of the tallest buildings in Erato, rising up from the jungle floor and with many sub-levels below.

One of Erato’s most elite restaurants, sitting high atop the Emerald Spire.

The Palisade is the newest area of Erato, covering of nearly a hundred levels of the western wall of the cavern. Some luxury apartments have exterior views, but most of the levels are left open for broad walking spaces, flying platforms, outdoor cafes and performance spaces. The neighborhood is popular with entertainers and designers, and plays hosts to various arts festivals throughout the year.

Downtown is the colloquial name for the neighborhoods built under the center of the city and spreading out East toward the Primary Transport Hub beyond and above the city itself. These cold and dank tunnels are home to the underclass of Erato and the home to the Steel Liberators and other synthmorph communities. It is not a smart place for biomorphs or strangers to wander unattended and unprotected.

The shop itself offers minor repairs and modifications for Synth morphs, but most customers pass right through into a warehouse converted into bar-like gathering spot. Alcoves along the walls lead to various speciality shops that deal in high-tech customizations and grey-market goods and services. There is no food or drink, and biomorphs are allowed, but not welcomed. The proprietor, Zin-Ty, ensures no laws are overtly broken, but is also thought to be one of the leaders of the Steel Liberators.

Originally a warehouse walled with rough cut Lunar stone, Cairn now serves as Mekitude’s symbolic opposition. Located in the Barrens neighborhood, Cairn is a bar that caters to poor flats and splicers. Many are unemployed, and angrily blame the synths for their situation. Security is heavy here, and synths are not allowed.

Outcity is where the dirty work of processing and fabrication gets done, where the poorest of the poor find some sort of refuge, and where Erato connects with the rest of Luna and the Solar System.

Ascendant campaigns can view previous versions of their pages, see what has changed (and who did it), and even restore old versions. It's like having a rewind button for your campaign.

We've already been saving your edits, so if you upgrade now you will have instant access to your previous versions. Plus, you have our no risk refund guarantee , so there's nothing to lose.

I'm sorry, but we no longer support this web browser. Please upgrade your browser or install Chrome or Firefox to enjoy the full functionality of this site.